Doing something by saying nothing

Or doing nothing by saying something. Central bankers unique messaging powers. 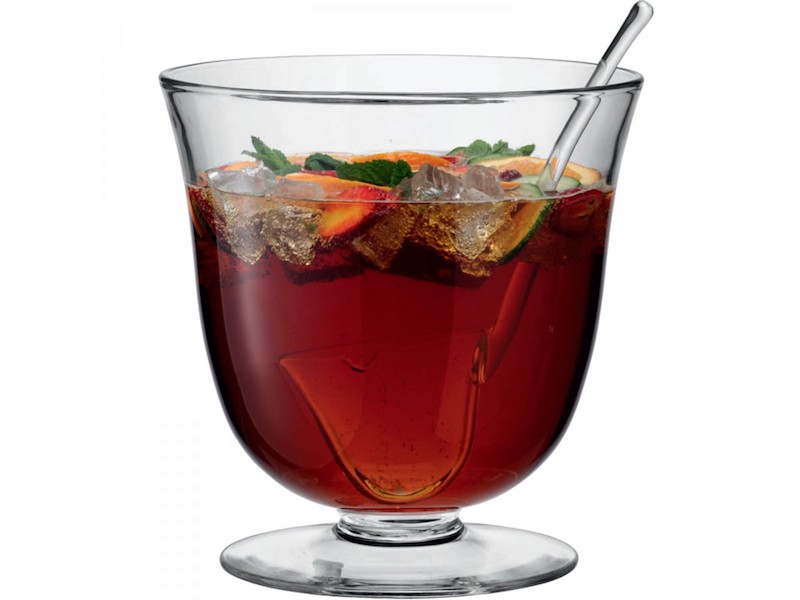 Commentators tend to hang on every word uttered by central bankers. Central bank watchers read the runes or resort to the ancient rite of reading omens in the entrails of sacrificed animals to receive insight into the Delphic pronouncements from the Fed, the ECB or the Bank of England.

To some degree that's unsurprising: central bankers really can move markets. What is more, like a fakir, they can, with apparently supernatural powers, make markets rise, fall or levitate. And they can do so confidently shouting, "look no hands" on the handlebars of the monetary or fiscal machinery.

Open season has been declared for hunting hints on interest rate rises as central banks seek strategies for unscrambling quantitative easing. The professional rune-readers and entrails-examiners have their work cut out for them.

In the current, febrile, market conditions of volatile equities and bond yields rising to within a hair's breadth of recessionary signals, the merest hint of indecision, indiscretion or indecisiveness could have profound consequences. The new chairman of the US Federal Reserve, Jay Powell, knew the eyes of the financial markets would weigh up his every syllable when he gave testimony to Congress recently. In the glare of the spotlights he rendered his report with unblemished opacity; essentially saying nothing that his predecessor, Janet Yellen, had not previously left unsaid.

Given the circumspection or obfuscation with which central bankers are required to insulate their comments, the plain-speaking President Donald Trump was wise not to pursue a career within the cloisters of central banking!

It's not that, occasionally, central bankers don't say something interesting and memorable: William McChesney Martin is probably remembered less as the chairman of the Board of Governors of the Federal Reserve System, and more for his famous remark that is trotted out every time a central bank's actions are questioned. Although the quotation is often misattributed, it was Mr. Martin who said that the Federal Reserve "is in the position of the chaperone who ordered the punch bowl removed just when the party was really warming up."

Equally direct and memorable was Alan Greenspan's reference to "irrational exuberance" – an understanding of a situation that, paradoxically, did not have him chaperoning the punch bowl from the reach of intoxicated bankers.

In the 1980s, the world's central bank governors gathered in conclave at the Bank for International Settlements in Basle to address some grave threat to financial markets. Instead of a puff of smoke that the Vatican emits to indicate the progress on the decision to appoint a new Pope, a BIS spokesman told the awaiting press corps, "Central bank governors have agreed to take whatever steps are necessary to restore stability to the global financial system".

The markets duly steadied. But years later an insider at the bankers' meeting (with all the indiscretion for which central bankers are not known) admitted to a friend that the assembled bankers did not know what to do – so they decided to do nothing – only saying that they would do what was necessary.

That is a lesson that not only can doing nothing be a decision, but also that messaging is an art where a carefully crafted comment can exercise extraordinary leverage.

The magic that alchemists of old applied to transmute base metals into gold was clearly flawed. But banks, asset managers and corporate communicators can all learn from central bankers' messaging skills that a simple or even contrary message, carefully thought through as to the intended and unintended consequences, can be used to exert disproportionate power and influence.