I didn’t hear because you weren’t listening

Are you talking to clients in another language? 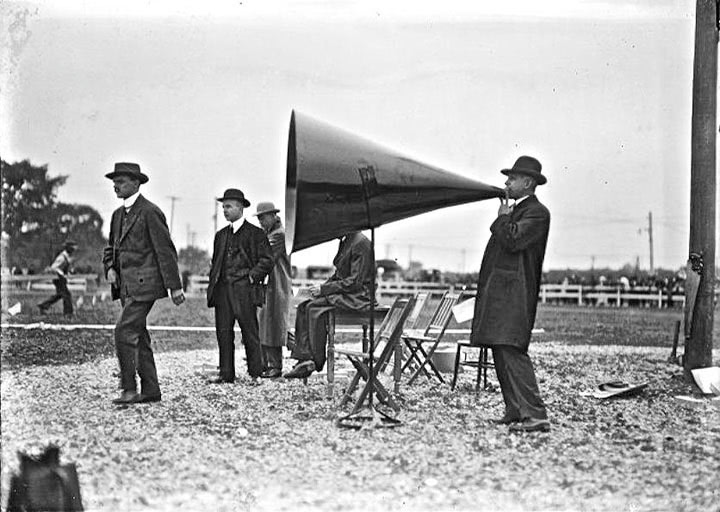 Will you get the message if I shout?

Husbands and wives, workers and bosses, Donald Trump and Kim Jung Un – we all seem to be speaking to each other, but no one seems to hear what the other is saying.

In a bizarre outcome, Facebook recently abandoned an artificial intelligence experiment when two robots took matters into their own hands (not that they had hands, only heads) and began speaking their own language to each other – a language no one else understood.

Perhaps it would have become really surreal if Facebook had left "chatbots" Alice and Bob to their own devices and watched the outcome. Alice might have asked Bob to go on a date; they may have had a massive row; they may completely missed the point of what each other was saying. Oops! that would have made them human!

Truth, too often, is stranger than fiction

Do you ever look at advertisements on television and ask yourself what were they trying to get across? Do you read some marketing material or an annual report and scratch your head thinking, "And the message is..."?

Like Alice and Bob, the banks and corporations sometimes create and address their own worlds with written communications.

They occupy that world oblivious to their expression and articulation of ideas being in language alien to their putative audience or customer base.

Their desire to populate their planet with the like-minded is thwarted because they construct language barriers of unadulterated ...jargon. So steeped are they in the detail and nuances of their products or services that they are unable to communicate the advantages to a wider audience.

They need to ask the questions...

If the answer to any of these questions is "No" then and they are doing their firm, service or product a disservice. Or if they want to continue with their current communications strategy they should recruit Alice and Bob to write thought leadership articles, marketing material, annual report, newspaper and magazine articles about their firms or websites.

The world is becoming increasingly specialised. People know and often need to know more and more about less and less. Such detail is vital to achieving the level of excellence required in highly competitive markets.

But mostly people buying cars or computers or shares want to drive them, compute with them or invest in them, they don’t want to know about the tolerances of the valves, the overclocking speed of a processor or the wages of a company’s office cleaner.

FinanceWriter are specialists in language, tone, messaging, channels of communication. We are not specialists in every aspect of banking, finance and business. But we can take your ideas, enthusiasm and knowledge and make them accessible to your target market.