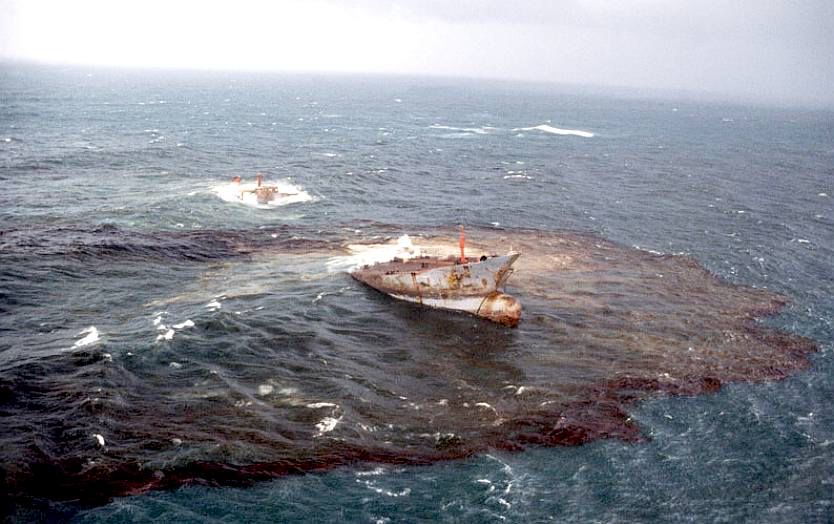 Is that a sinking lithium tanker?

Was the recent decision by the Norwegian sovereign wealth fund to drop fossil energy shares from its holdings an act of smugness, environmental rectitude or simply the rebalancing of its portfolio?

One can forgive the Norwegians some smugness; their Oil Fund has reached a value of $1 trillion - and ahead of schedule. By comparison, the long-term savings Britain made from its "North Sea Bonanza" are zero. Britain did not feel the need to establish such a fund.

If the jettisoning of the fossil fuel holdings was a gesture of environmental rectitude or sustainability the decision might be seen as a trifle hypocritical – having been build on the proceeds of climate-changing emissions it is akin to a social responsibility prize being awarded to old-established Hong Kong companies the foundation of whose wealth was the misery created by opium trade.

On the other hand, a portfolio adjustment might be overdue. The fund was funded by fossil fuels; there is, therefore, a logical justification for reducing dependence on that source of funding and investment.

The oil era wanes, and with it the fate of metals such as palladium that will no longer be required for catalytic converters. New stars are rising. Demand for the constituents to make the batteries for solar power, the storage of electricity and to drive electric cars and electric trucks is soaring.

There are ominous rumours that the Chinese are trying to corner the markets in lithium, nickel, cobalt, and copper. Given CO2 emissions reached a record this year largely as a result of the Chinese stuffing coal in old-fashioned power stations, perhaps the concern that the Chinese wish to lay their hands on the minerals that will help reduce greenhouse gasses should perhaps be welcomed!

For years the world has been warned about "peak oil" and how economies were going to grind to a halt when the global oil tank ran out of fuel. Now the world is expressing a collective sigh of relief: "we are saved" the transport system no longer requires intravenous oil; we have new minerals to pillage for current prosperity.

But hold on, lithium, nickel, cobalt, and copper are all finite resources. Like all specialist minerals, their exploitation will be on the basis of mining companies plucking the lowest hanging fruit first. Then as resources and reserves diminish migrating their prospecting, exploring and producing to more and more remote (and often more dangerous) locations at higher and higher cost.

As visibility of reserves and resources and exploitation rise, some producing countries will suffer the "resource curse" of dependence on the export of the minerals and the damage that high exchange rates inflict to their domestic economies.

And then there was none. The reserves will be depleted or the march of the army of technology will move with future energy generated by seaweed, silica or discarded sandwiches, we simply don’t know.

Few countries will suffer the fate of Nauru in the south Pacific that has, literally, seen its resources, cut from beneath its population’s feet, but many mineral producers could bask in the wealth of today's demand for their products and pay no heed to their future or the prospects for future generations as Norway has done.