Who owns your data?

Your data is property – whose mining yours? 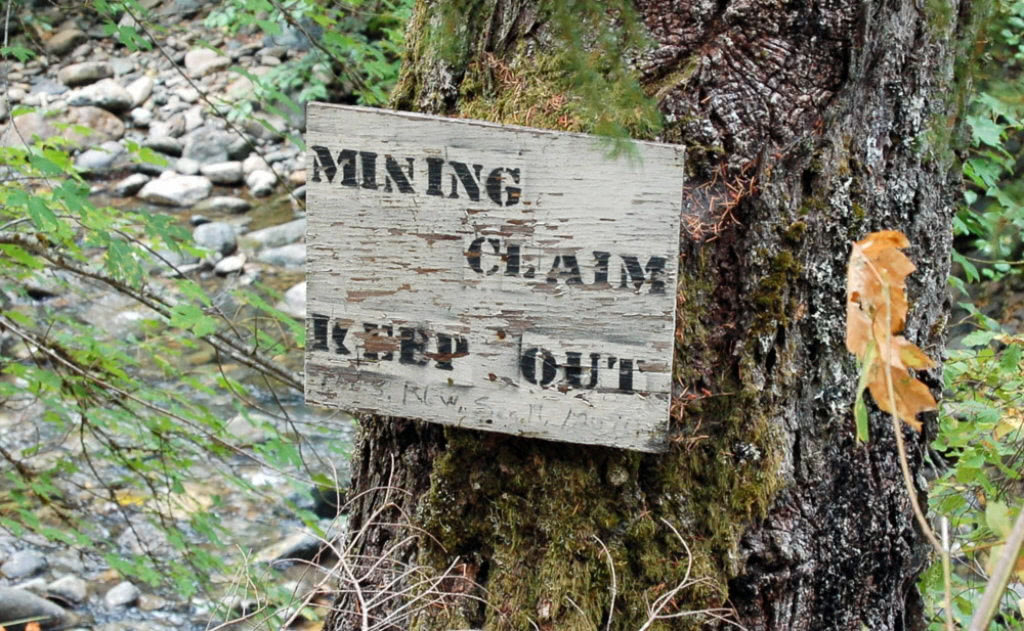 The data is all mine

I need a snow plough to access my snowbound email box that is overflowing with the blizzard of General Data Protection Regulations (GDPR) emails from companies telling me that they want to mine my personal data.

But as the GDPR snowstorm abates it is questionable in this social media age whether the new regulations address the right questions. It's a pretty fundamental question in "property-owning democracies".

Is your data "property" and who actually owns your data and can mine it for commercial or more sinister purposes?

Does data have the same characteristics as other personal property? Do individuals have the right to possess it, to control it, to enjoy it, and to exclude others from it, as well as the right to dispose of it by selling it, gifting it, abandoning it, or bequeathing it?

So, who is trespassing on your property? Who is mining your data or DNA?

The United States is founded on a belief in private property – both real and intangible, like software and patents. But even in the US, no one has staked their claims on two important pieces of potential property that seem to be up for grabs by the state or any commercial user who wants it. Individuals data and their DNA.

In 1951 cells were taken from an African-American, Henrietta Lacks, without her knowledge. The cells were used to create a stem cell line, which had enormous clinical significance and commercial benefit in the decades since, but not for her or her family. Such action today may well be construed unethical, but would it be theft?

Historically property has been sequestered by the powerful. Notable examples are the destruction of Common rights, the Enclosure Acts in England and the extinction of land rights of Native Americans and Australians Aboriginals. Today the same thing is happening to data, but few seem to be aware or concerned.

Powerful corporations, particularly social media companies, are trying to establish the precedent and the default. They want us to assume that because people have entered personal data on their platform or expressed a preference that data is in the public domain these corporations have property in that person's preferences as conveyed in data.

If you tell your friends on social media that you like eating knickerbocker glories do social media companies have the right to exploit that information? Surely they can do so only if you consent because you have property in that data, your data, to exploit should you so wish.

Congress and EU leaders both recently botched their attempts to get Facebook's Mark Zuckerberg to explain what he was up to in using people's data, so the trespass continues. GDPR creates transparency about the use of your data but does not allow you to stake your claim.

However, recent scandals about abuse of data could be a turning point where individuals reassert their ownership of their data and anyone wishing to use that data must obtain specific consent to use personal property in the same way that they must ask your permission to walk on your land.