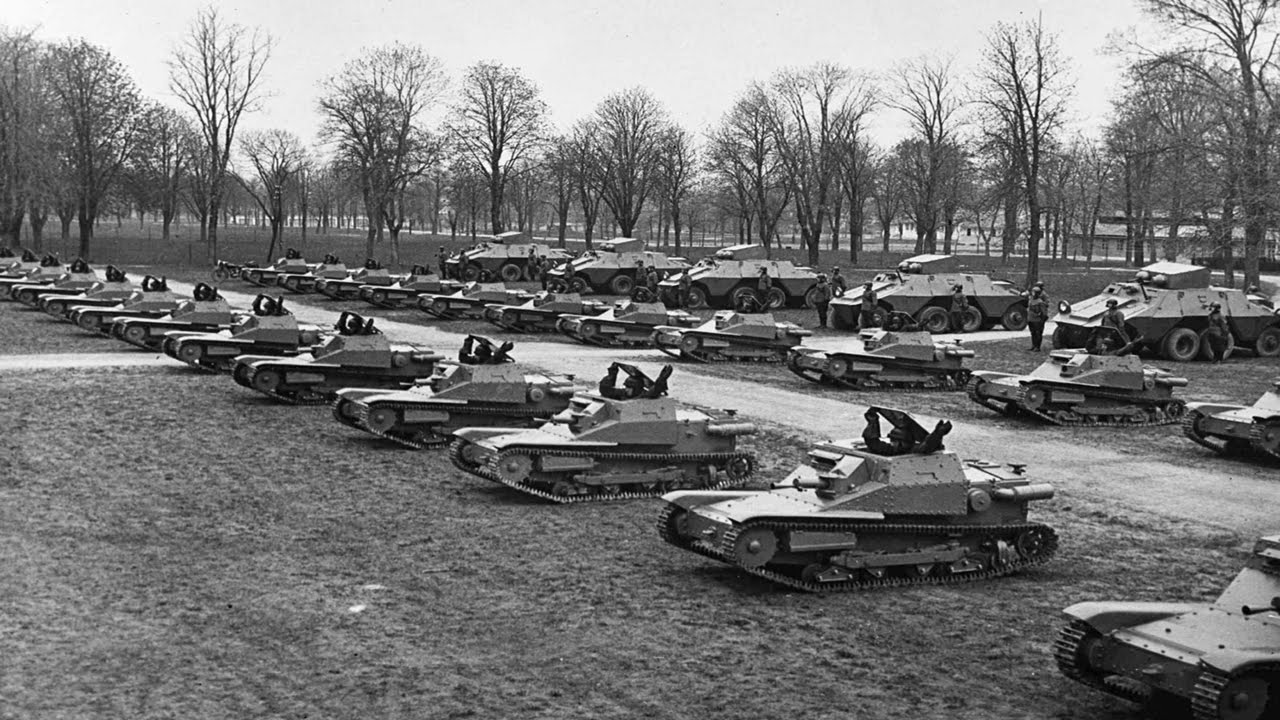 As Mr. Hitler proved, you can’t be good at everything

As a journalist there wasn’t a bigger scoop than to warn the world it was about to be plunged into war. Yet, in 1939, a young Clare Hollingworth, having crossed from her posting in Poland into Germany saw the Nazi tanks amassed for Hitler’s "Blitzkrieg" (Lightning war) and reported it.

This scoop was no just beginner’s luck: she went on to beat the hack pack on some of the major stories of the twentieth century.

But according to her obituary in the Economist she couldn’t write for toffee. Isn’t that a bit strange for a much-feted reporter? No, it is not uncommon. Some of the best reporters are astonishing in their ability to find a scoop, but prove are clueless when they have to write it down.

Ask yourself, is it that surprising that people who specialise in one facet of a job, but not all its aspects. The division of labour existed well before Adam Smith identified it in The Wealth of Nations. But some people and companies still don't see the advantages to allowing in specialists and insist on completing all tasks themselves – sometimes with questionable outcomes.

According to the Economist, Clare Hollingworth’s husband, "Geoffrey Hoare, also a journalist, would briskly correct the spelling, enliven the prose and unearth the lead which she tended to bury five paragraphs down, prefaced, cryptically, with 'according to certain sources'.

At FinanceWriter we write. You could say we play a role akin to Geoffrey Hoare’s. He may not have known about the world events his wife covered, he may not have been there and seen what she saw. But as she didn’t, he had a way with words. They made a good team.

Our clients are specialists in banking, wealth asset management, investment, the run financial institutions and multinational corporations. They are "in theatre". They know what is going on in financial markets and the economy. But they don't claim to know it all.

But then nor do we! Our role is to have an intelligent grasp of the issues and be able to write about them. We don’t work "in the front line" in the equity, bond, derivatives or commodity markets but we can write about them clearly, accurately and with authority.

FinanceWriter’s clients have a way with money and business. We have a way with words that we craft in their annual reports, thought leadership papers, articles, case studies, websites, blogs and marketing suites.